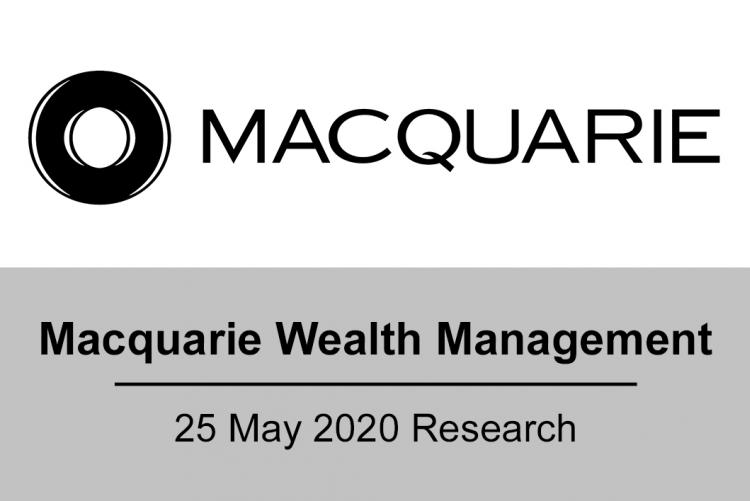 China’s virus-delayed National People’s Congress in Beijing began on 22nd May. This gathering of the country’s highest legislative body (usually held for two weeks in March, although due to COVID-19, held for just one week this year) is to confirm/refine the Party’s existing objectives on key issues. This year, a post-virus recovery is its central theme.

Premier Li opened the ‘Two Sessions’ by listing 2020’s major macro targets with the most notable being the absence of a 2020 GDP growth target. This is unusual but Premier Li mentioned high uncertainties from the Coronavirus and the global economy as the primary reasons. That said, it is not a signal that Beijing doesn’t care about economic growth as it provided targets for other key variables including employment. We think it reflects the high degree of uncertainty around the backdrop and that they are more focused on the inputs to growth rather than the output.

Hong Kong comes back into focus

On Friday Asia markets sold off, led by a sharp 5.6% decline in the Hang Seng Index, its biggest daily fall since July 2015. The turbulence was set off by a proposed new National Security Law for Hong Kong bypassing the usual lawmaking process in Hong Kong’s Legislative Council, which has raised concerns on the city's autonomy, and therefore its status as a financial hub.

The concerns over the National Security Law are compounded by two issues. First, as the Hong Kong lockdown ends, this security law may spark a return to the violent street protests that Hong Kong endured in late 2019 that had a substantial impact on economic growth; and second, any measures taken by China that are seen to be in contravention of Hong Kong’s autonomy will raise the ire of the US Congress, which under certain circumstances, could remove favourable treatment for Hong Kong trade.

Anti-China sentiment is rising in the United States, in part reflecting China’s role as the origin of COVID-19 but potentially as a diversion tactic for President Trump given concerns around the US administration’s handling of COVID-19. With nothing to lose, there is a major risk that if President Trump’s poll numbers deteriorate, his incentive to escalate tensions with China correspondingly rise.

The proposed National Security Law for Hong Kong has already raised the ire of US Congress. Additionally, last week the US also moved to thwart Chinese telco Huawei from acquiring semiconductors from foreign manufacturers.

At this stage, and despite rising tensions, both US and Chinese officials have been quoted as pressing ahead with the Phase 1 trade deal agreement. Top White House economic advisor Larry Kudlow last week said the U.S.-China Phase 1 trade deal is "intact" and does not need to be renegotiated.

US-China tensions have spilled over to Australia, given Australia’s role as a key US ally. Australia had been at the forefront of a push for an inquiry into the origins of COVID-19. Recently China has suspended imports from four large red meat abattoirs, slapped an 80 per cent tax on all barley grain imported from Australia and announced ‘new supervision rules’ on iron ore imports from 1st June. There were also reports that the Chinese government had begun warning state-owned power utilities not to buy new cargoes of Australian thermal coal and to purchase domestic coal instead.

Jason and the Investment Strategy Team

Neutral – return within 3% of benchmark return

The analyst principally responsible for the preparation of this research receives compensation based on overall revenues of Macquarie Group Limited ABN 94 122 169 279 AFSL 318062 (“MGL”) and its related entities (the “Macquarie Group”, “We” or “Us”) and has taken reasonable care to achieve and maintain independence and objectivity in making any recommendations. No part of the compensation of the analyst is directly or indirectly related to the inclusion of specific recommendations or views in this research.

This research has been issued and is distributed in Australia by Macquarie Equities Limited ABN 41 002 574 923 AFSL 237504. It does not take account of your objectives, financial situation or needs. Before acting on this general advice, you should consider if it is appropriate for you. We recommend you obtain financial, legal and taxation advice before making any financial investment decision. It has been prepared for the use of the clients of the Macquarie Group and must not be copied, either in whole or in part, or distributed to any other person. Past performance is not a reliable indicator of future performance. You should consider all factors and risks before making a decision.

Nothing in this research shall be construed as a solicitation to buy or sell any security or product, or to engage in or refrain from engaging in any transaction. This research is based on information obtained from sources believed to be reliable, but we do not make any representation or warranty that it is accurate, complete or up to date. We accept no obligation to correct or update the information or opinions in it. Opinions expressed are subject to change without notice. We accept no liability whatsoever for any direct, indirect, consequential or other loss arising from any use of this research and/or further communication in relation to this research.

We have established and implemented a conflicts policy at group level, which may be revised and updated from time to time, pursuant to regulatory requirements, which sets out how we must seek to identify and manage all material conflicts of interest. Our officers and employees may have conflicting roles in the financial products referred to in this research and, as such, may affect transactions which are not consistent with the recommendations (if any) in this research. We may receive fees, brokerage or commissions for acting in those capacities and the reader should assume that this is the case. Our employees or officers may provide oral or written opinions to its clients which are contrary to the opinions expressed in this research. 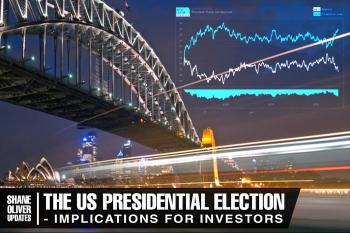 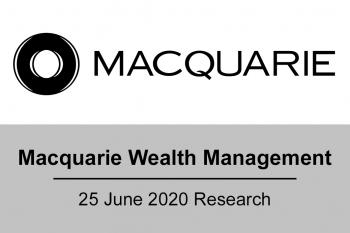 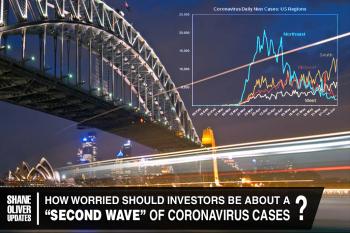 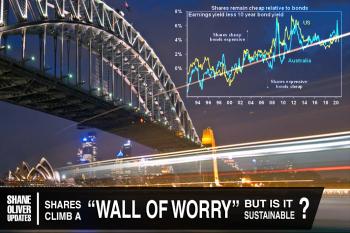