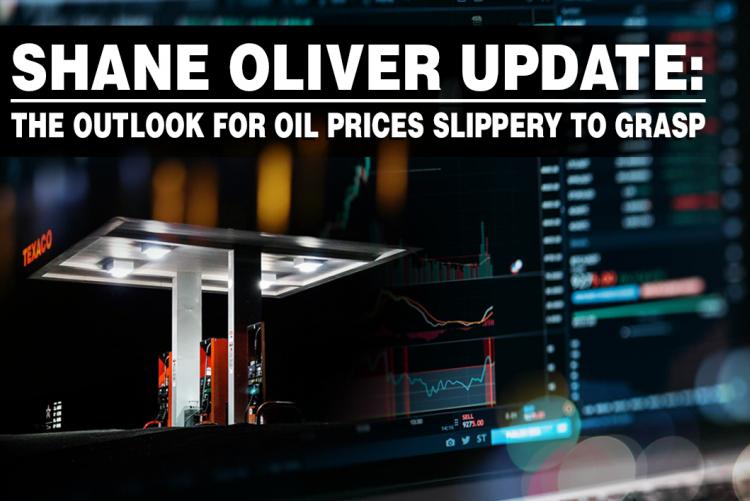 Australian motorists have recently had some relief from higher petrol prices, but we can’t be certain that trend will continue.

In the past month, investors had been fretting that US sanctions on Iran would trigger higher oil prices – and therefore steeper petrol prices at the bowser.

But despite sanctions kicking in, oil prices have actually slumped around 27% from their October highs, depending on which grade of oil you look at and from what country.

That, of course, has been good news for Australian motorists. Petrol prices have plunged from $1.60 a litre on average several weeks ago, to below $1.30 in some cities. They could fall a further as the oil price fall flows through with a lag.

So why have oil prices fallen despite sanctions against Iran having started?

The second reason is that the US has granted waivers to eight countries, so they can keep importing oil and oil-related products from Iran. They include China, Japan, Taiwan, India and South Korea so it’s therefore unlikely that the Iranian supply of oil to the global market will drop much further from where it is at present.

There are a few other factors that contributed to the oil price fall, including rising US inventories, signs that demand growth may be slowing and the fact that investors had overdone buying oil ahead of the sanctions, and have been cutting long positions since. The rising US dollar also doesn’t help oil prices as oil is priced in US dollars.

But despite this relief, there is a risk that the oil price could spike higher at some point if there is a further threat to supply.

The global oil market is now quite tight and spare capacity has fallen dramatically. Iran has been taken out to some degree and there are issues around other countries like Venezuela who have had their oil supply disrupted.

In Australia, there had been some upside to higher oil prices - it was good news for our oil and gas exporters.

But higher oil prices are bad news for Australian motorists because as oil prices go up, petrol prices rise. Prior to the recent falls, we had seen Australian petrol prices reach their highest levels since the global financial crisis, and in some places prices were bouncing above those levels.

If oil prices kept going up, it would have been a drag on consumer spending, with Australians having less money in their pockets to spend at the shops.

Headline inflation would rise (though underlying inflation – which excludes volatile price changes – would stay down and the Reserve Bank would likely keep interest rates on hold).

So hopefully oil prices will remain down and that will be a relief for Australian motorists.